In summary, the ZS6BKW antenna is an optimized variant of the venerable old G5RV. Unlike the original G5RV, which  requires an antenna tuner on all bands, the ZS6BKW / G5RV is capable of operating on 10, 12, 17, 20 & 40m bands, generally without a tuner, and with SWR readings usually at 1.5:1 or less.

Each Antenna is handmade to order with materials carefully tested & selected by Ni4L for quality & durability:

The  ZS6BKW/ G5RV is completely  assembled and ready to hang.

It requires about 92’ of space and should be hung around 40’ high or higher.

It can be hung in a flat top or inverted V configuration.

Unlike Windom and OCF Dipoles, the ZS6BKW / G5RV is a very forgiving antenna when it comes to nearby towers, trees, fences and other structures.

As with all models of the G5RV antenna, the Optimized version also requires a minimum of 70 feet of 50-52 ohm coax to complete the matching network. Without this 70 foot of coax, the antenna will NOT function correctly. 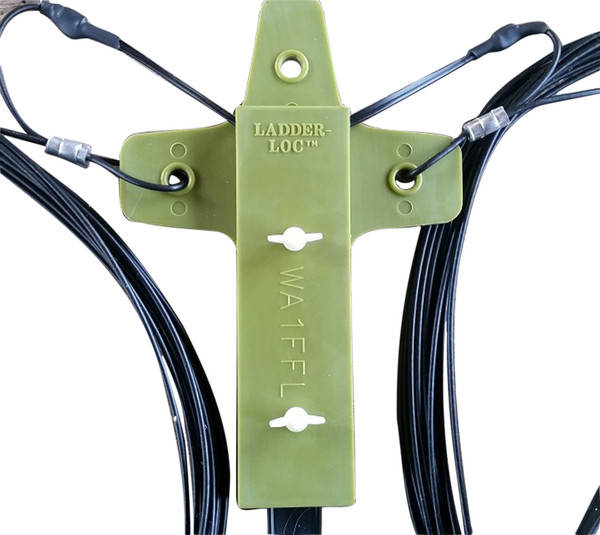 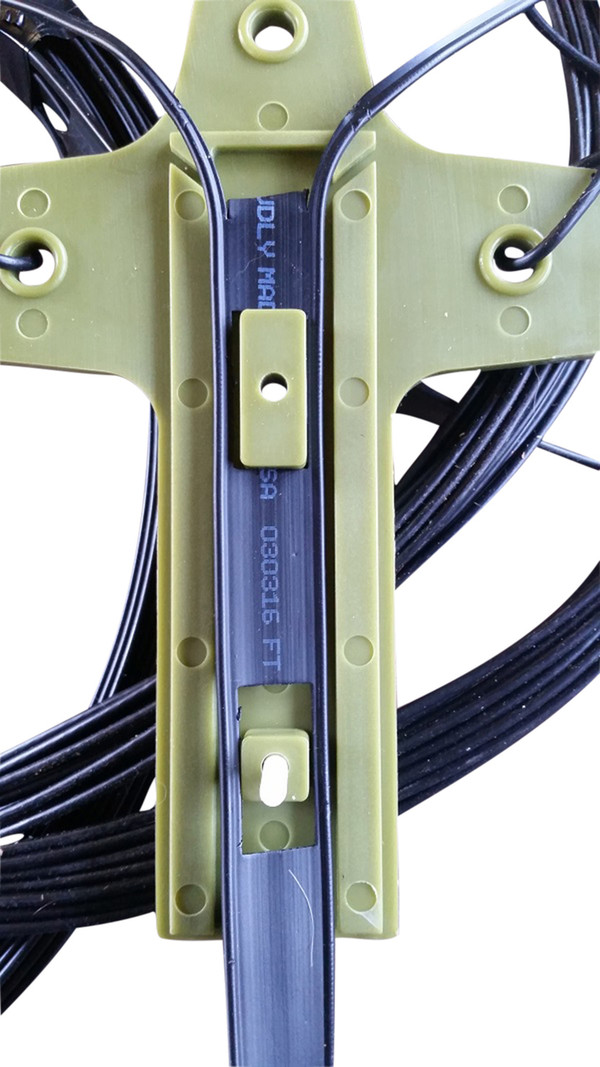 Hi, this is the 1st commercially made wire antennae I have had up, all the others were brewed variants that worked well for the location. Having replaced a modified 3 Band Double Extended Zepp, this antennae resembles its performance on all Bands to date. I Rate this at 5 Stars - it is obviously a "compromise" antennae & with a couple of basic add ons has proven to be more than foolproof for me 80m thru to 10m, therefore totally no hassle. I have a minimum run of RG58CU Coax with a tuned Coil at tranceiver end & 6 Torroids at the Feedpoint. ZERO RF on the feedline ! ...... & yes it handles up to 1kW when needed - here anyway. The Antennae Apex (inverted config) is a 14m alloy 3 x section mast which equates to 60m above Sea Level. If you have a Tuner & tune for max power out you will find there is a compromise of vswr & max power on tune. Using the feed from the end to the shack of coax, torroids or flat wound electrical choke, it recommends 72 ft. of coax but that is relevant without a Tuner & in some cases questionable - just use a Tuner on all bands that it needs. I consistently NOW run 30% LESS power input to the Amp. than I was for virtually similar results. RX - have worked S3 signals on all Bands ......... however I am using an Elecraft K3 so I am a little spoilt in the receive department. Check http://zl2cq.weebly.com/ for pics etc. Bang for Buck - works for me no problem. Good DX to you.

I find this extended version of the famous G5RV antenna to be really a good antenna. with some more experimenting it could possibly be fully extended to not need an antenna tuner at all.William/AD0GB

NIce product - eager to get it up in the air.